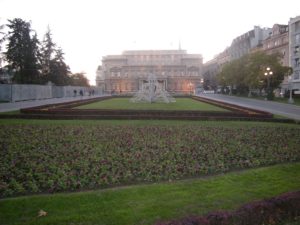 Stari Dvor – Old Castle
On the square of Nikola Pašić, once the head-quarter of the Serbian kings, today the Assembly of the City of Belgrade. One of the most beautiful structures of the project of academic architecture of Serbia in XIX century. Built between 1882 and 1884. 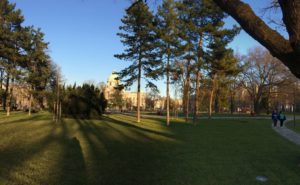 Pionirski Park – Pioneer Park
Park in the center of Belgrade, once a wetland, and now home to many protected plant species. In the immediate vicinity of the park, the giant of literature, nobleman Ivo Andrić lived, and the path to King Milan Street was called Andric’s Wreath (Andrićev venac). Today, there is a memorial museum at the address of Andricev Venac 8, in the apartment where Mr. Andrić lived. 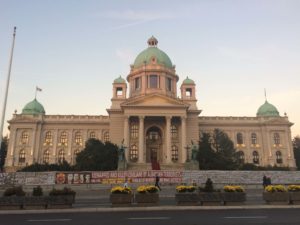 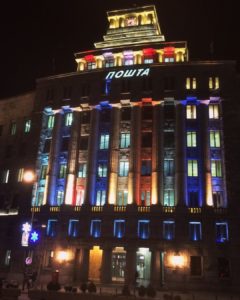 Palata Glavne Pošte – Main Post Office Palace
In 2013 was declared a cultural monument. An imposing building, one of the most representative buildings of the state institution. 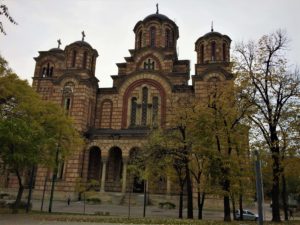 Crkva Svetog Marka – St. Marko’s Church
The architecture of the Serbian-Byzantine style, found it’s role in the church of the Gracanica Monastery. A valuable collection of icons from the 18th and 19th centuries is kept in the church. In the southern part of the nave there is a sarcophagus with the bones of Emperor Dusan. King Alexander Obrenovic and his wife, Draga Mašin, were buried in the crypt of the church.

7.5 kilometers long, The King Alexander Boulevard will continue to guide you alongside interesting architectural achievements and educational institutions, University of Law, University Library, Faculty of Technical Faculties, monument Nikola Tesla,
Vuk’s (Vuk Stefanović Karadžić) monument on the left, numerous shops, boutiques, cafes on the right side. The street has changed its name many times through history, today’s name is easy to come by, but almost everyone continues to call it the Boulevard of Revolution.

Djeram Market
One of the oldest in the city, which was created during the time of the Turks. The legend tells that there was a well with a dime nearby, so it was named after the market and the whole end. 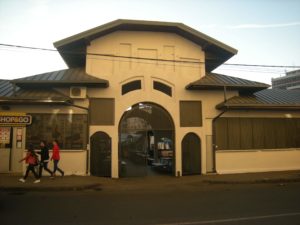 Vracar
When you are tired of a boulevard, turn right into one of Vracar’s alleys, get lost in small squirrels that have kept the spirit of old Belgrade, have modernized many cafes in which you can enjoy, small intimate gardens and oasis in canopy trees, close enough to city center events, and distanced enough from the noise. Make a dead-end circle and you will recognize yourself where Vracar kept it’s soul, but also where some unreasonable moves by the builders have been re-turned to unrecognizable. Walk Kalenic Market. 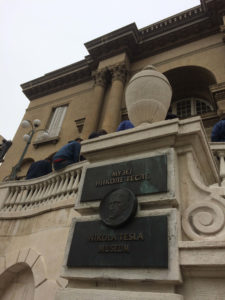 Turn into Krunska street to the Nikola Tesla Museum, depending on the season, the smell of a linden tree could take you farther. 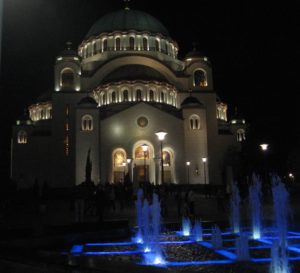 You can also complete this walk by visiting the Saint Sava Temple again, this time in the evening.

Have a nice meal near Tashmaydan Park… or call for our delivery: 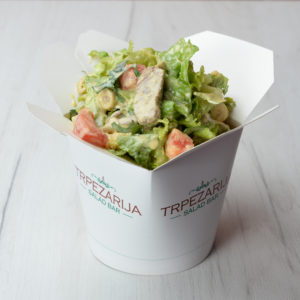