When the match-day is on, you hear how men from your surroundings who have a black and white color at the heart agree: “Let’s go to the Temple” or “Let’s go to the JNA” are not the secret codes, but the jargon titles for the Partizan stadium.

In some past times, the Yugoslav National Army (JNA) Stadium was not just the place where Partizan played his games, but the central place where the event was celebrated on the occasion of Tito’s Birthday – Youth Day. Every May 25th in the second half of the last century (until 1987), a spectacle was held at the JNA Stadium, and as the crown of the celebration, the best youth taught the second Tito Youth Relay. You must know at least someone who is today in their 50’s, who shared with you that he proudly participated in this event. It gathered almost all the citizens of the SFRY (Former Yugoslavia) in front of the televisions on the evenings when it was held …

From Stjepan Bobek, “Blond Buzzer” (Miloš Milutinovic), through Milutin Šoškic, Branko Rašovic, Moca Vukotic, Dragan Mance, to Saša Ilic … you can start a story about unforgettable games that can last for hours, days … This black and white football temple has a history that has been printed on thousands of pages (matches) and covers  of that history probably will stay open. It’s enough to just start a story about some of the games when Partizan awaited Manchester United, Real Madrid, Juventus, Bayern, Arsenal … and this football temple will live forever … 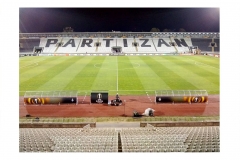 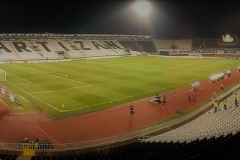 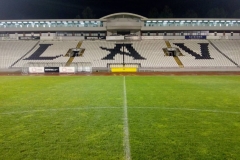 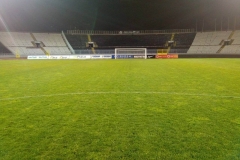 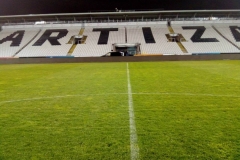 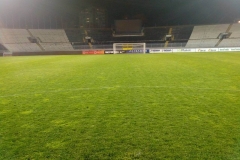 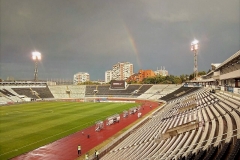 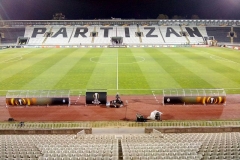 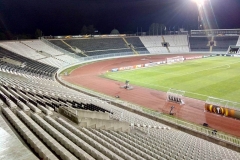 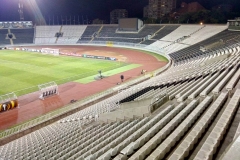 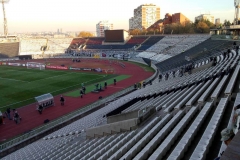 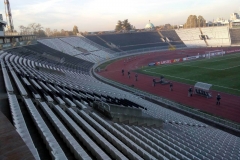 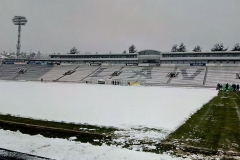 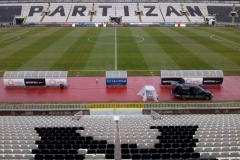